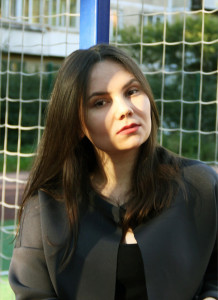 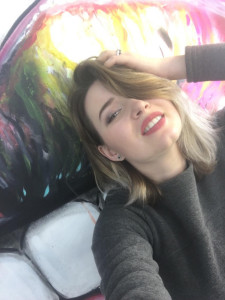 Make-up Artist
studied at the theatrical art school, now I work in the Russian theater as a make-up artist. I also work on photo projects and beauty contests with a make-up artist and hairdresser
pesotskaya46622@gmail.com 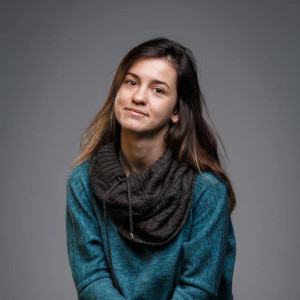 Production Designer
She graduated from the Department of Art and Culture, specialty is a pro-artist. The teacher props. Production designer of short films, music videos and commercials. After the filming of the Fifth Therapy, she worked as a production designer on the Israeli film Veil of Stars.
frau.skripnik13@gmail.com 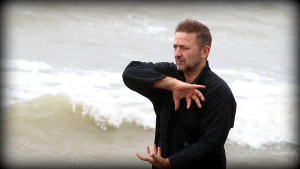 THE DOCTOR STAFF
President of the Association of Thai Combat and Recreational Systems.
Author and presenter of extreme training and safety training.
mamont1406@gmail.com 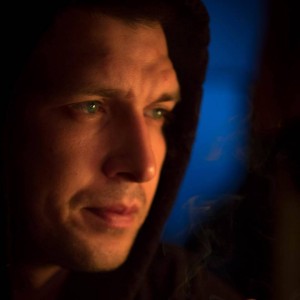 Artist Director
The main specialization is a 3D visualizer. 5 therapy was the debut work in the cinema. After 5 therapies, Alexander got carried away with camera art, and to date he has already shot as a cameraman a new film by Alisa Pavlovskaya "GogolDoc"
7701510@gmail.com